Becky is a friend of mine from college and even though she was two years ahead of me we’ve kept in touch since graduation and have gotten much closer post-college than we were as students! I photographed her sister’s wedding down in Murrel’s Inlet, SC last September (and they’re now expecting their first baby next year! I’m starting to see a pattern here…) and I’ll be photographing her and Michael’s wedding next August in Bridgewater, MA!

The engagement of these two seemed to have taken forever. They’ve been together for like, a decade. (Not exactly, but that’s what it felt like!) When Michael finally popped the question, I shouted, “finally!!” and did a happy dance. I love these two so much and they’re so similar to my husband and I; he loves the outdoors and fishing, she loves anything country and we’re both parents to a four-legged lab-child! Brody and Bear would be best friends!

When Becky said she wanted me to shoot her wedding I did everything in my power to make sure it could happen and I was so happy that I was able to do their engagement session despite living 800 miles away. It just so happened to be the same time that I was flying up to second shoot a wedding on Cape Cod so I was able to hit two birds with one stone! I flew in to Hartford, CT and drove to Hopedale, MA which is the cutest little country town I’ve seen in a while. Lots of winding country roads lined with trees almost peaking with fall foliage, stone walls, old wooden fences, big old farm houses; I was in HEAVEN going to their house! I’ll let the pictures speak for themselves for how gorgeous the setting was and I was so happy to go back to New England during the best time of the year! 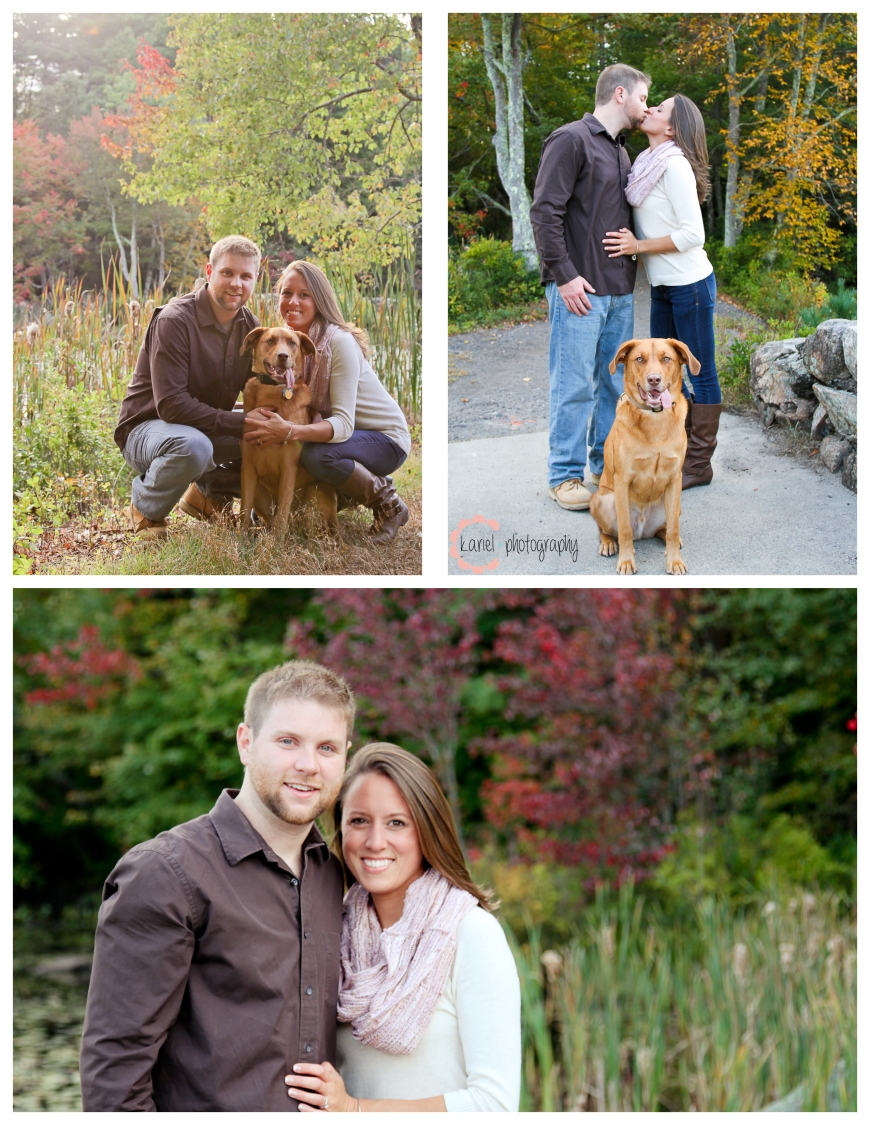 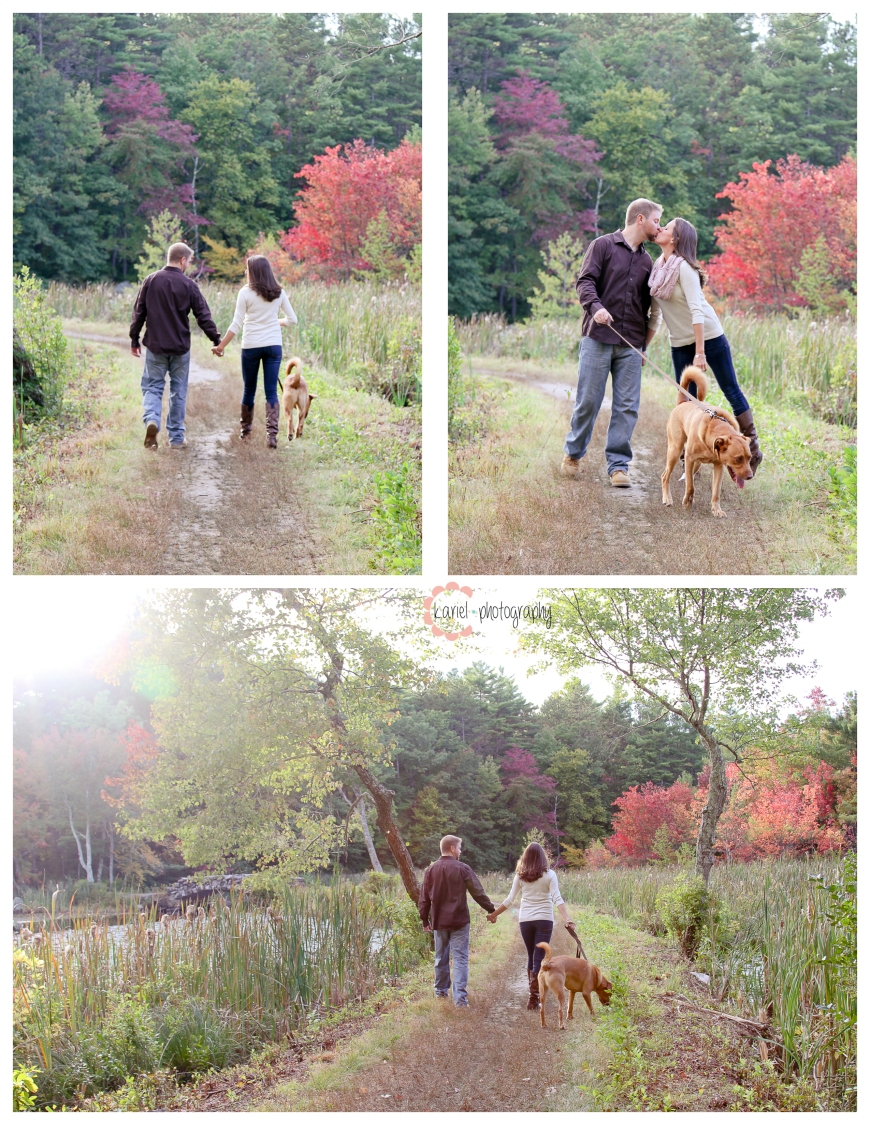 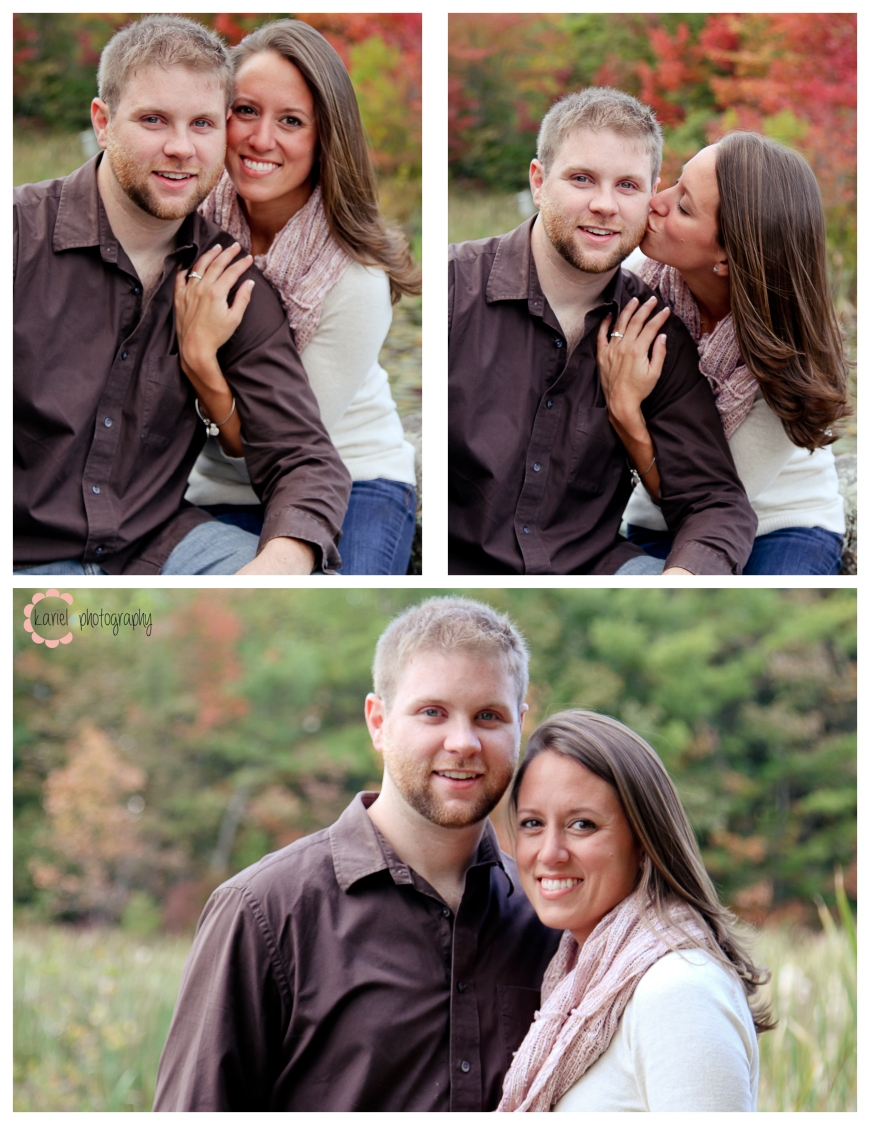 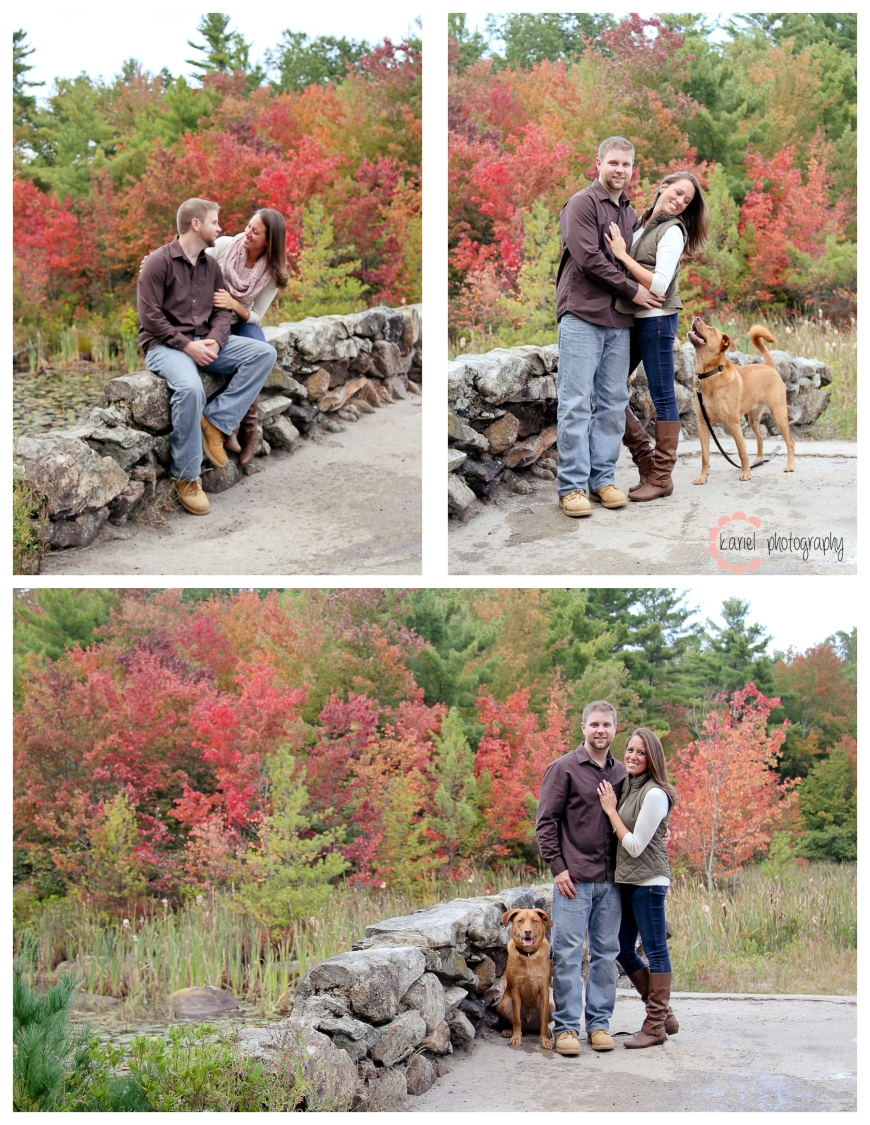 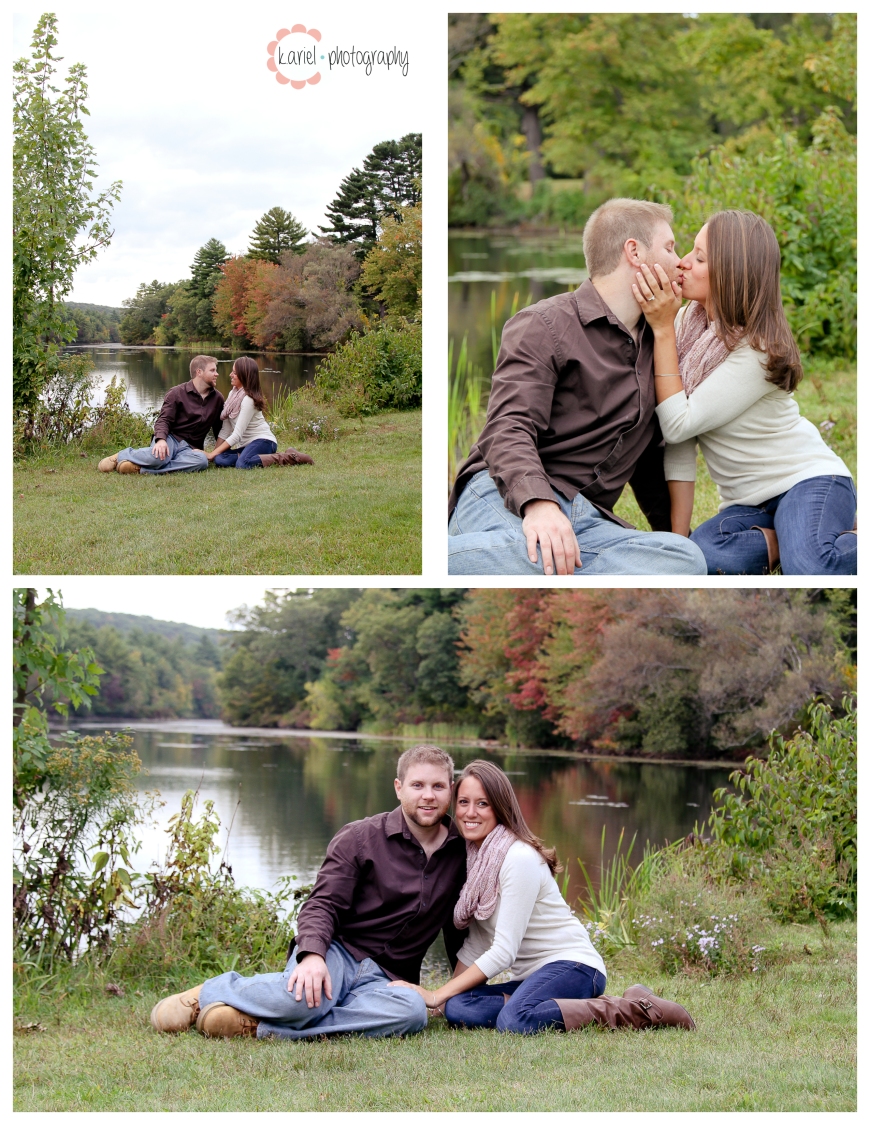 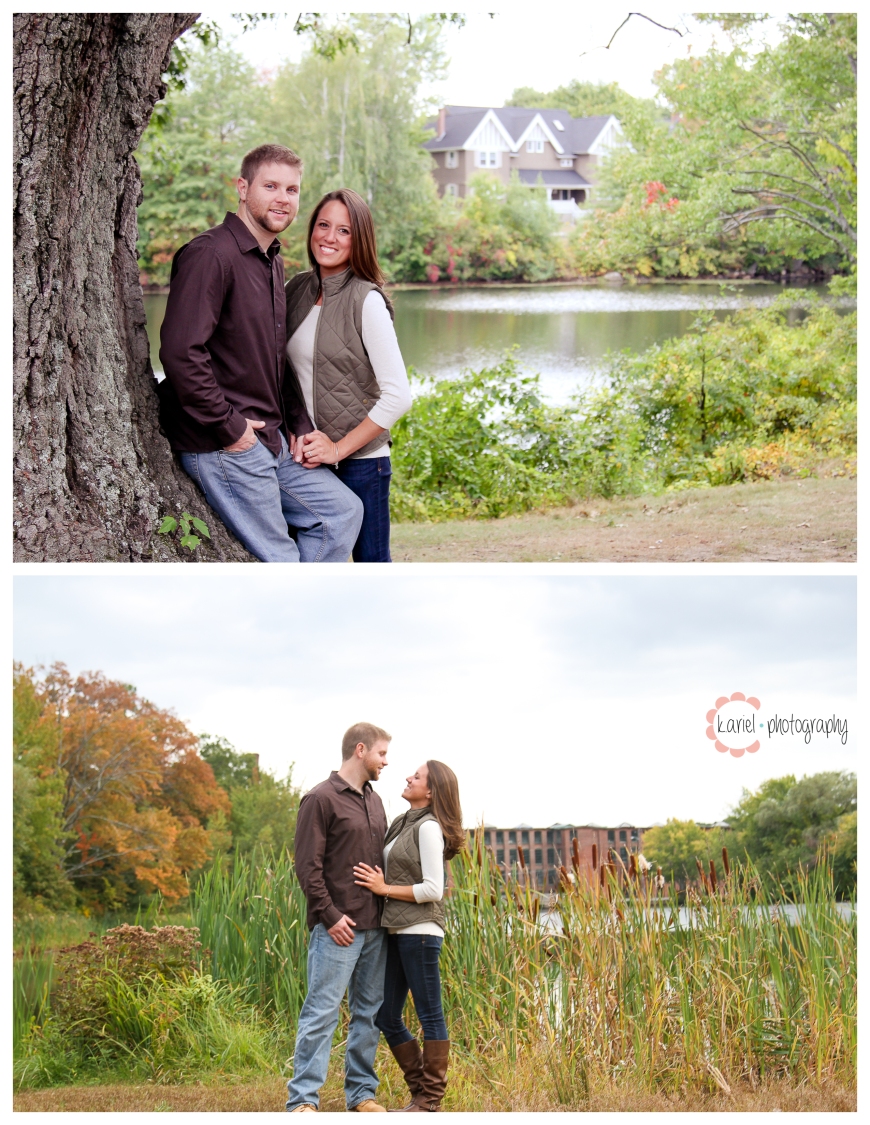 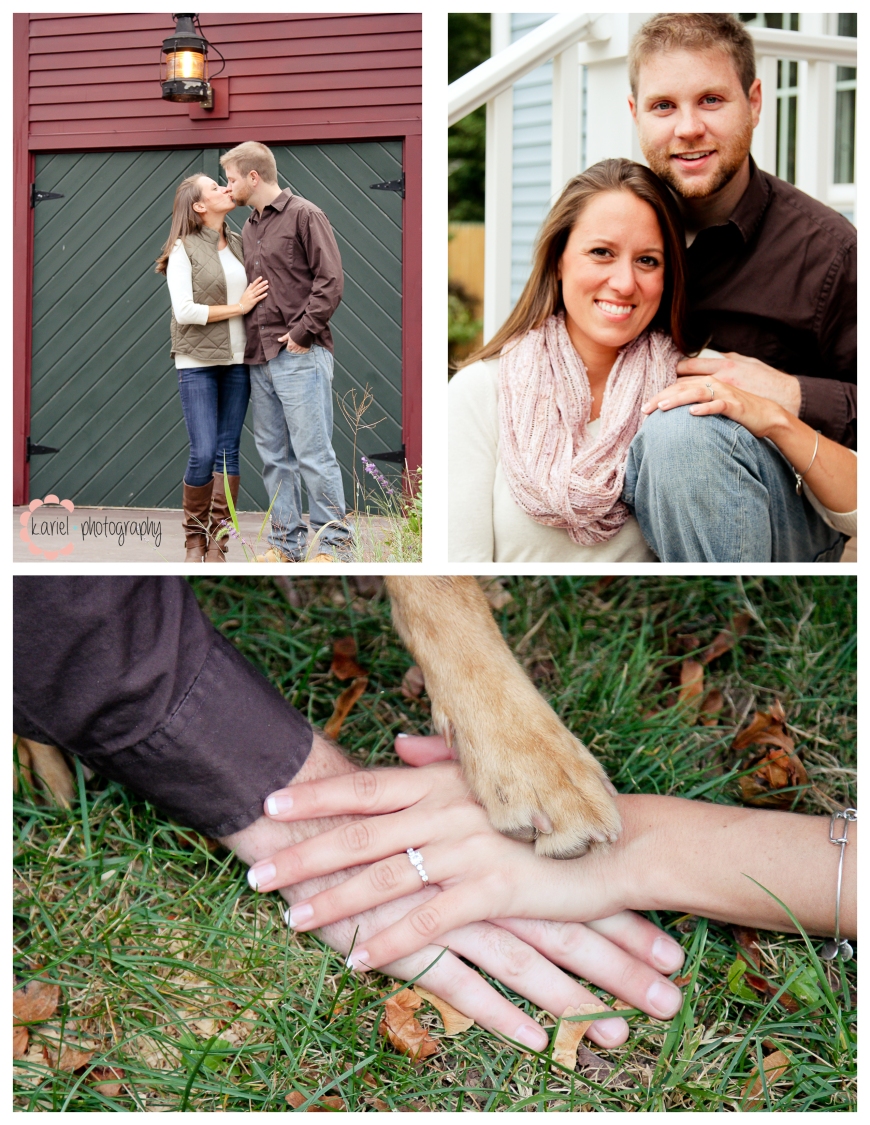 One thought on “Becky and Michael”