As most of you know, I lived on Cape Cod in Massachusetts before moving to NC and I had quite the list of clients that I sadly left behind. Well, when Anj and Pater were planning their Cape Cod wedding, Anj asked if I would come up for the weekend and photograph their big day (with my mom, as a team!). In her words, she said, “maybe you would like the idea of coming back to the Cape!” Ummm… YES! I didn’t even have to think twice. Going back to Massachusetts at the end of September meant not only seeing my family and friends but seeing the wonderful New England fall foliage that I’ve missed EVER so dearly and make a trip to the Big E! For non-locals, the Big E is short for The Big Exposition which is an annual 3-week long fair that hosts all 6 New England states and their vendors and what each state is famous for, plus typical fair stuff like carnival rides, horse shows and big name entertainment (this year Darius Rucker was one of the many!). It takes place in West Springfield which is 10 minutes from where I grew up so of course I went almost every year. Going home for this wedding was a no-brainer!

Anywho….. back to the wedding! I ended up being the second shooter for this wedding with my mother, Lani Giguere, owner of Heritage Photography being the lead photographer. We’ve done a few weddings together and each one just get better and better! It wasn’t hard to get a beautiful picture during this day. Everything was perfect from the weather (upper 70s in late September?!?) to the ceremony and the goooorgeous sunset before the reception! What made this wedding truly unique is the blend of cultural traditions that both the bride and groom brought to the day. The bride Anj is from Germany so her entire family and a lot of friends were presents and the groom, Peter, his mother is from Sweden so their Swedish family were also present. So the wedding incorporated many German customs such as playing games during the reception and the cake was a special German wedding cake made specially by Anj’s sister. Also, after the ceremony there was a cake reception where every guest brought a dessert and mingled until they eventually caravanned over to the reception for a cocktail hour.

During the ceremony, Peter played a song that he wrote just for Anj for their wedding day and while he played his guitar and sang, beautiful pictures were displayed on the screen behind them. The groom’s father, brother-in-law and friend each spoke during the ceremony, and Anj’s friends sang beautiful songs. There were many tears (of happiness) throughout the guests and you could just feel the love that these two have for each other and for everyone who was present.

I could go on but I’ll let my pictures do the rest of the talking! Enjoy – and Congrats to Peter and Anj MacDonald! 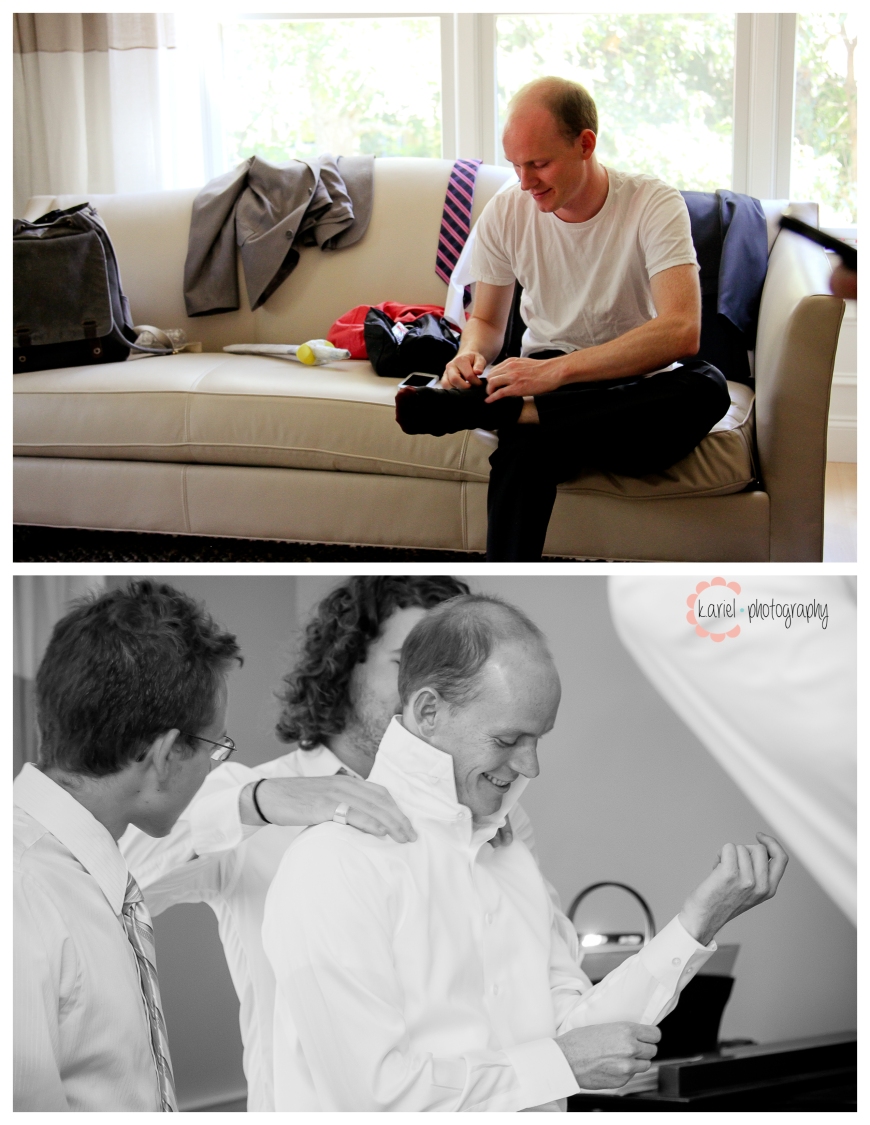 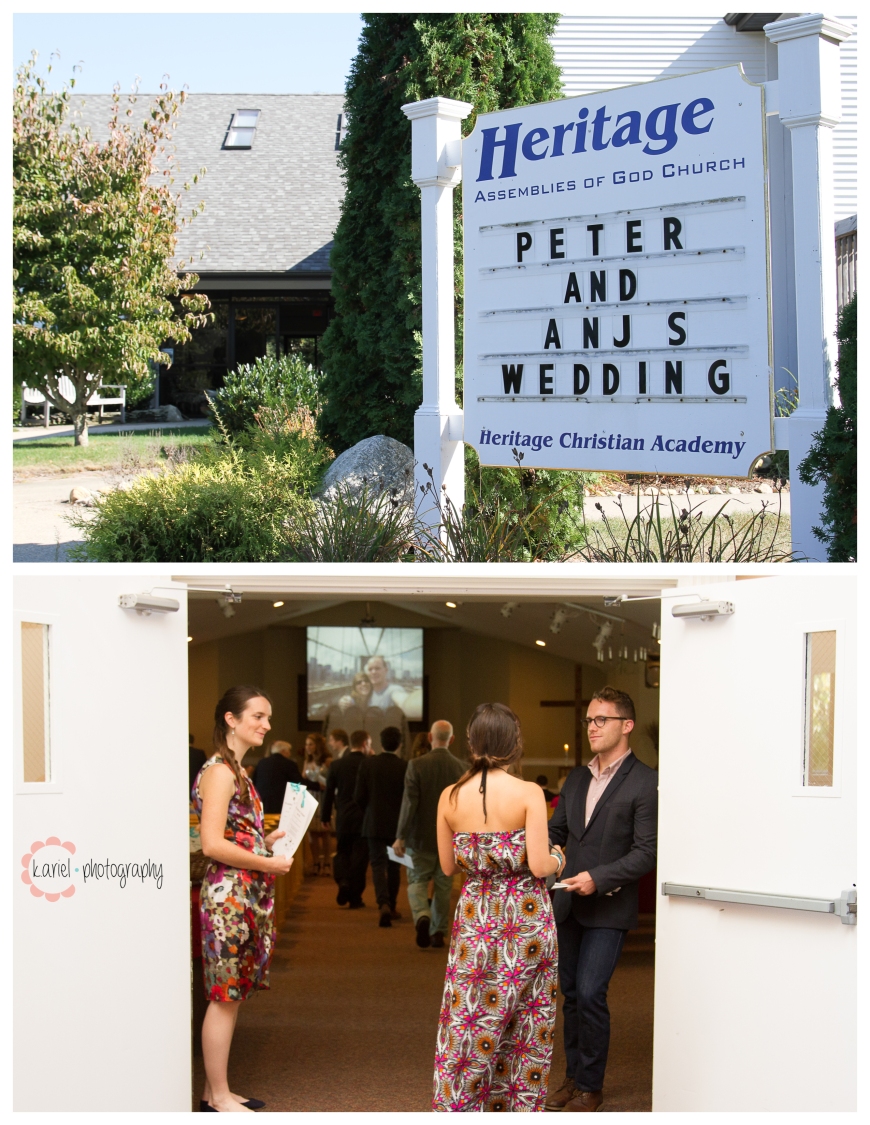 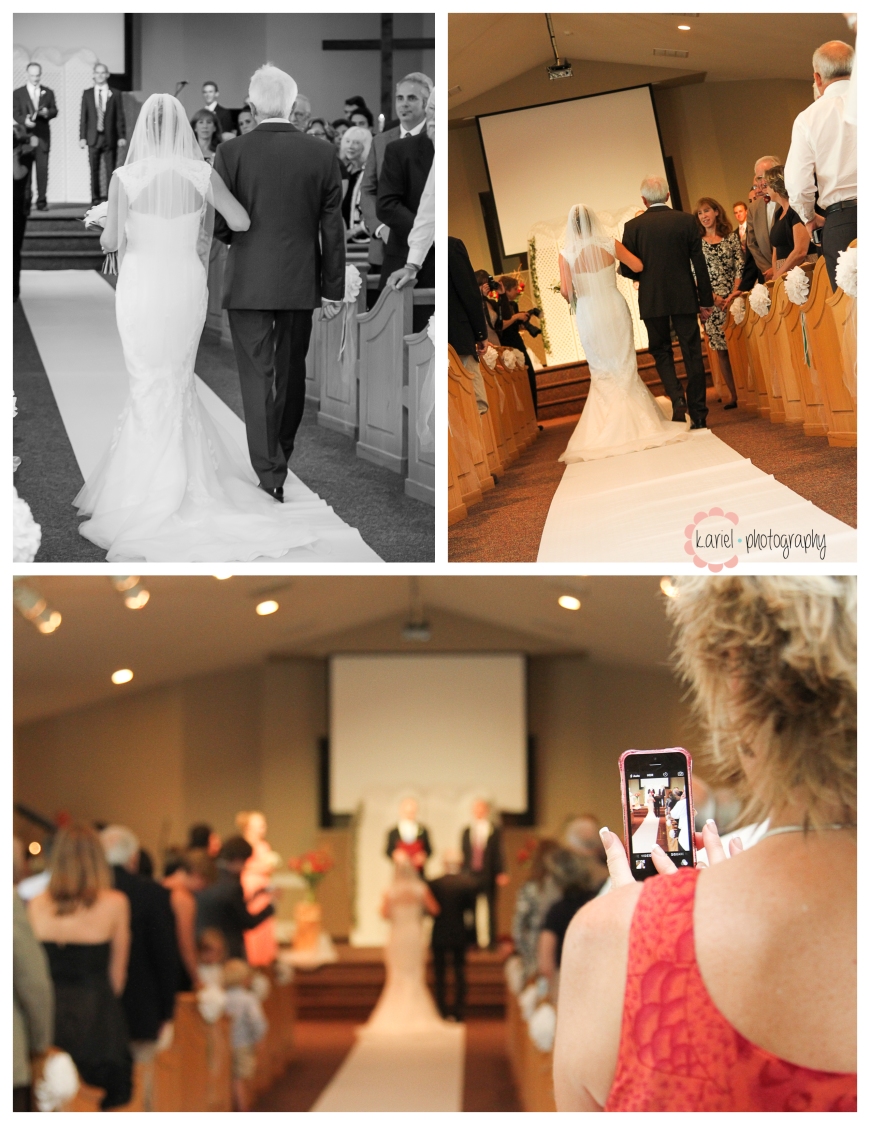 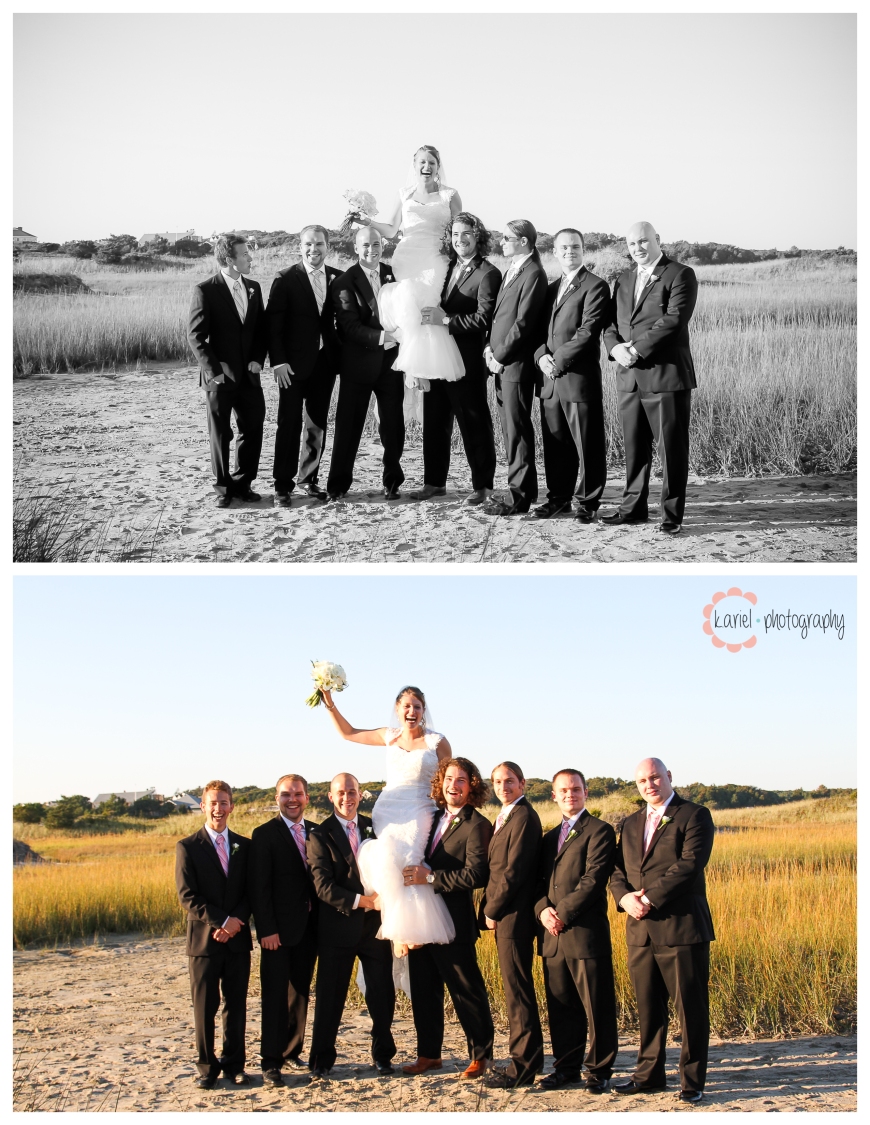 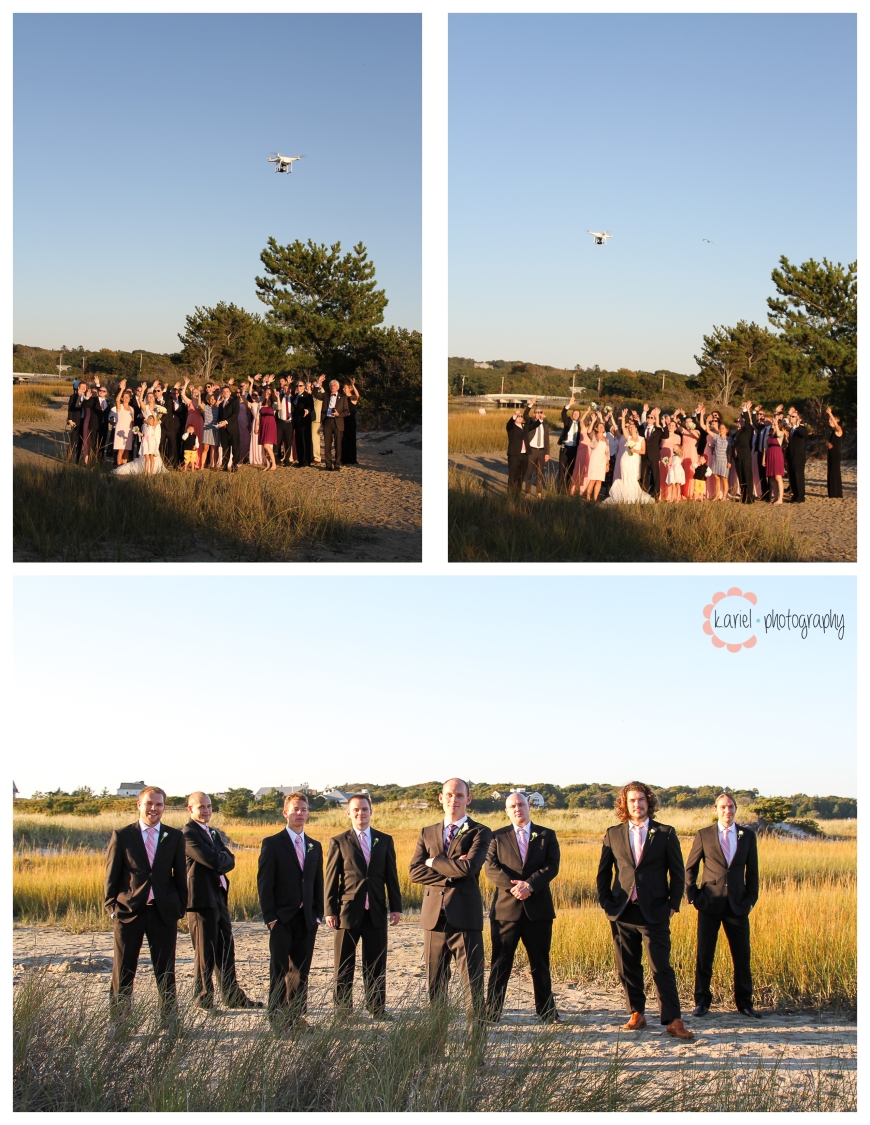 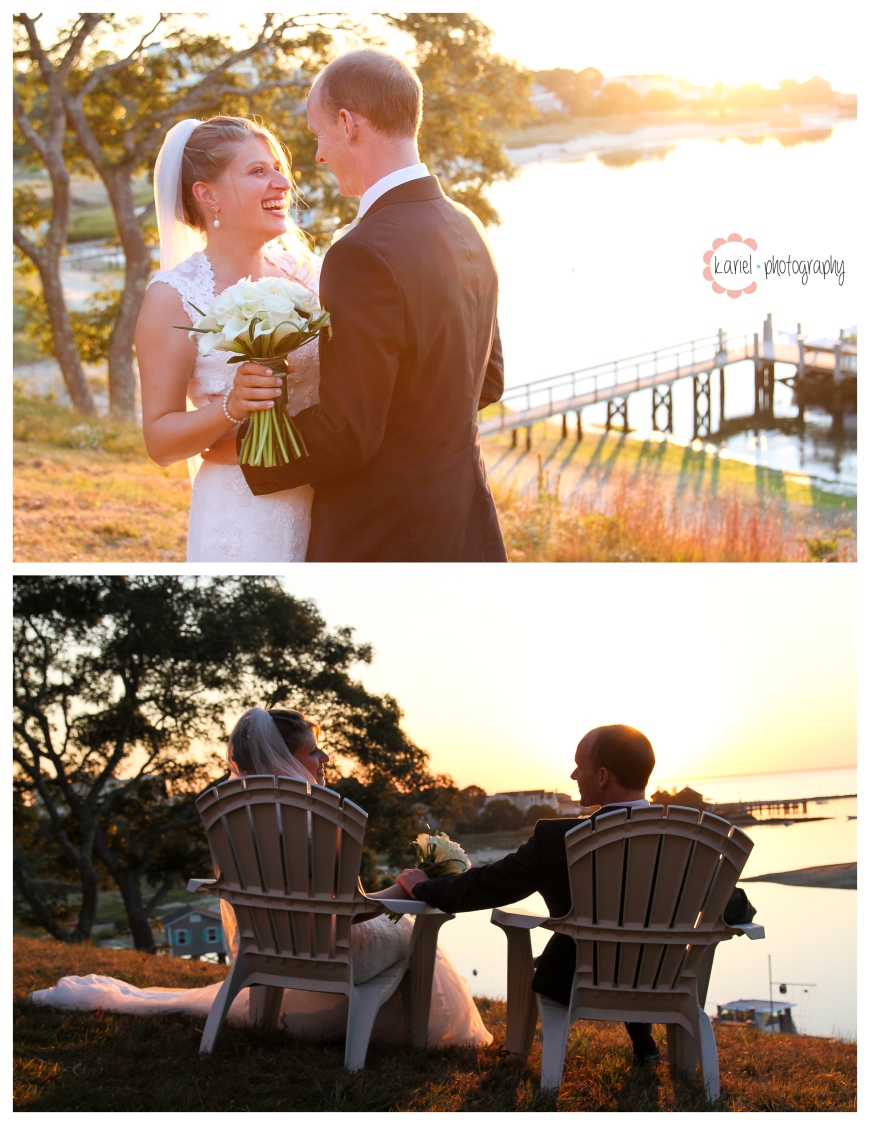 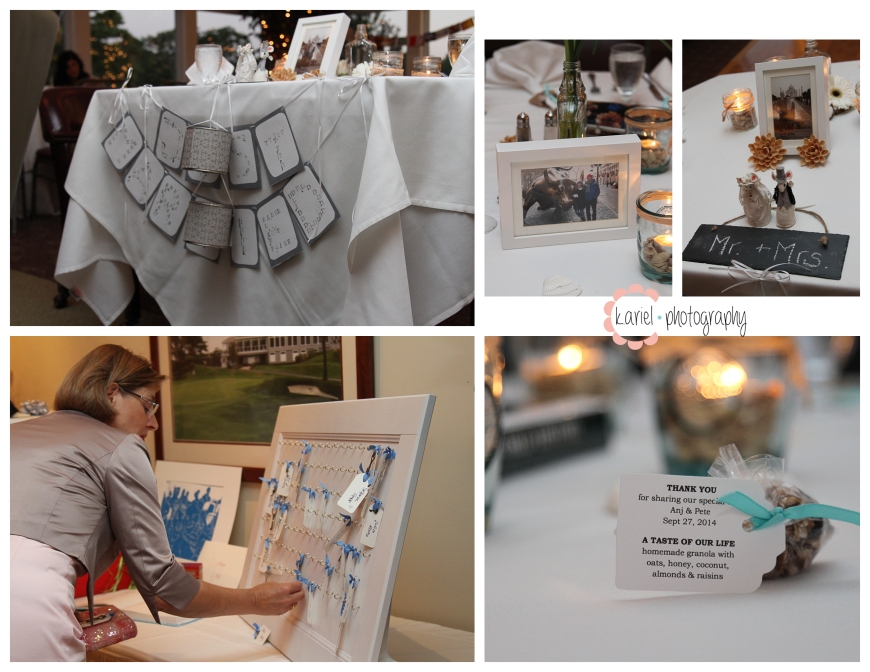 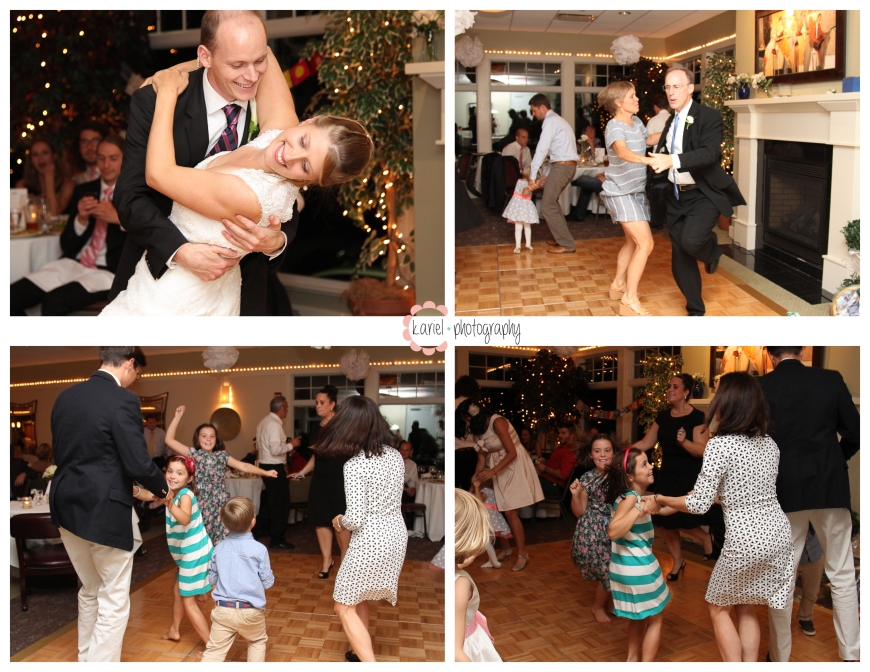