Nico, short for, the cutest heart-breaker ever, turned one-year old at the end of April! We did his cake-smash session the day after his birthday party with family and friends. You know you had a successful first birthday when you’re a rock star for your photo shoot and then pass right out for nap time right after smashing a cake! 🙂

The morning was a little rainy so we had to set up indoors but stepped outside for a couple shots. Even though this child is only one year old, I still can’t get over how handsome he is! Is that weird? I mean, his face, those eyes, his outfits… he is A.dorable! The best part is he totally knows it and loves to flirt. But who could say no to that face?! He will have so many girlfriends by the time he graduates kindergarten! Watch out Mary and Frank! Can I be first?? 🙂 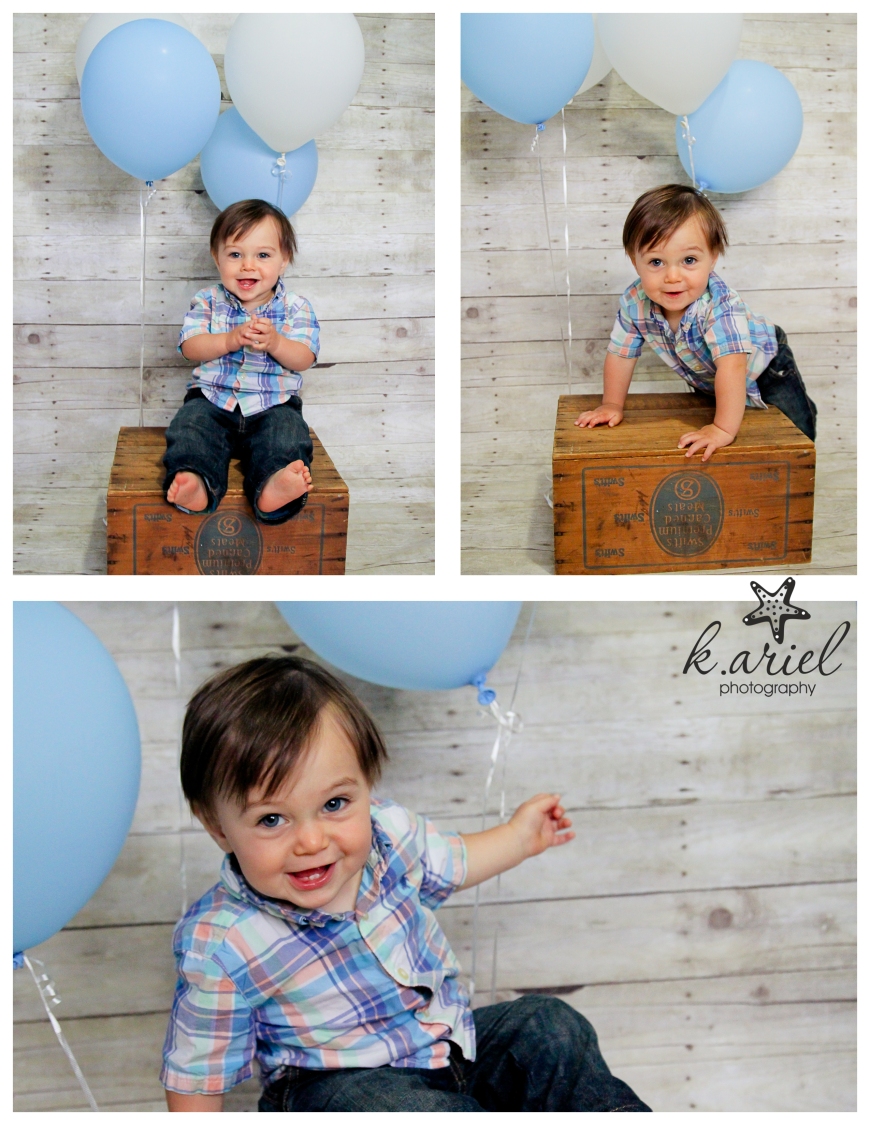 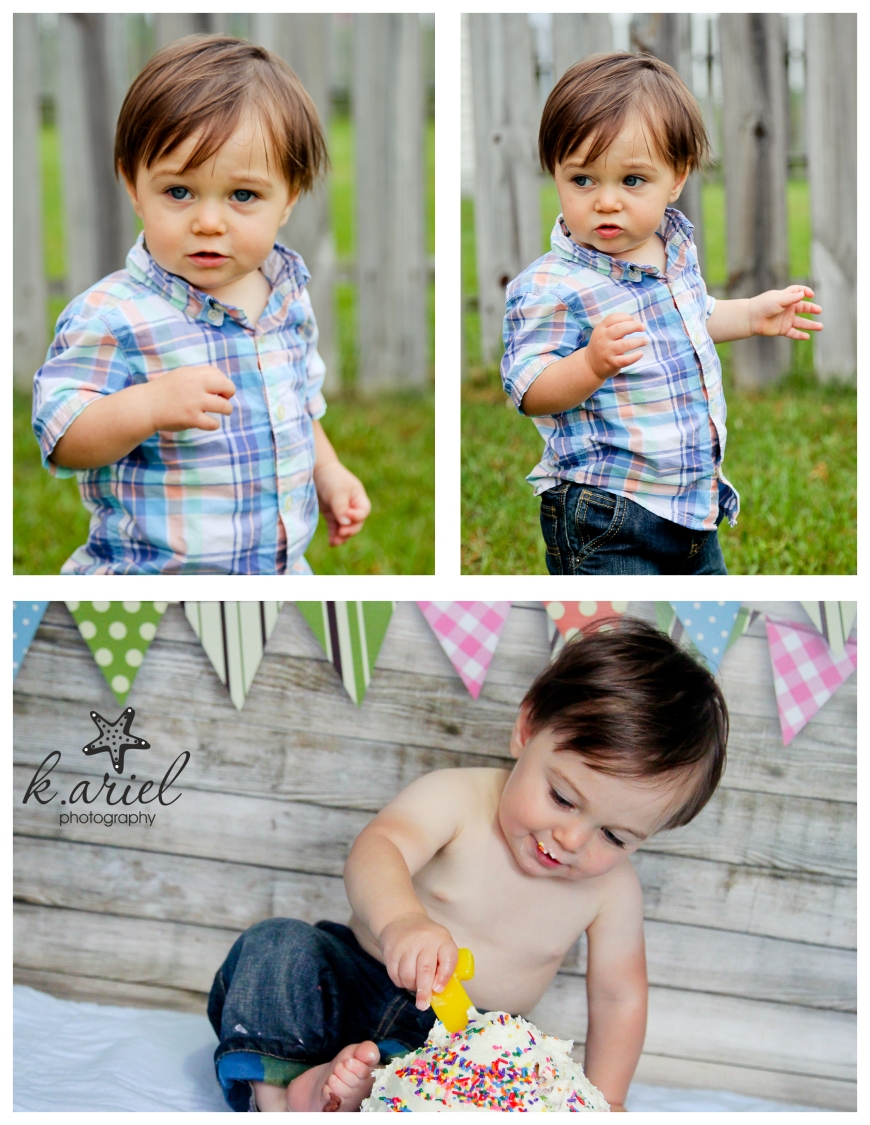