Cass and Bert are getting married this year and while they were down from New Jersey visiting family in Sunset Beach, they decided to have a session done together. Kind of a, “hey, we’re an official couple now and this is our first official photo shoot together!” type thing! Since they were visiting family there was really only one day that worked out, and of course as the days, hours and minutes got closer to that time, a massive storm front was moving in. There was no way to reschedule so we just had to go for it, and pray that it wasn’t going to downpour during the session! In my mind, of course, I had visions of a romantic scene, of them out in the pouring rain, running around together and kissing, all Notebook-worthy. But alas, the ran held off! It was like there was a bubble around the beach, protecting us! But if it wasn’t the rain coming down, there had to be something else, and we had 20 mph wind to deal with! Poor Cass’s hair was flying wild in any direction I put them in and by the end of the session my camera lens had so much salt spray on it. (Thank goodness for a traveling glasses cleaner that Bert had!)

As overcast as the day was, the scenery was still beautiful and these two love-birds just starting out their lives together were so much fun to hang out with! Enjoy! 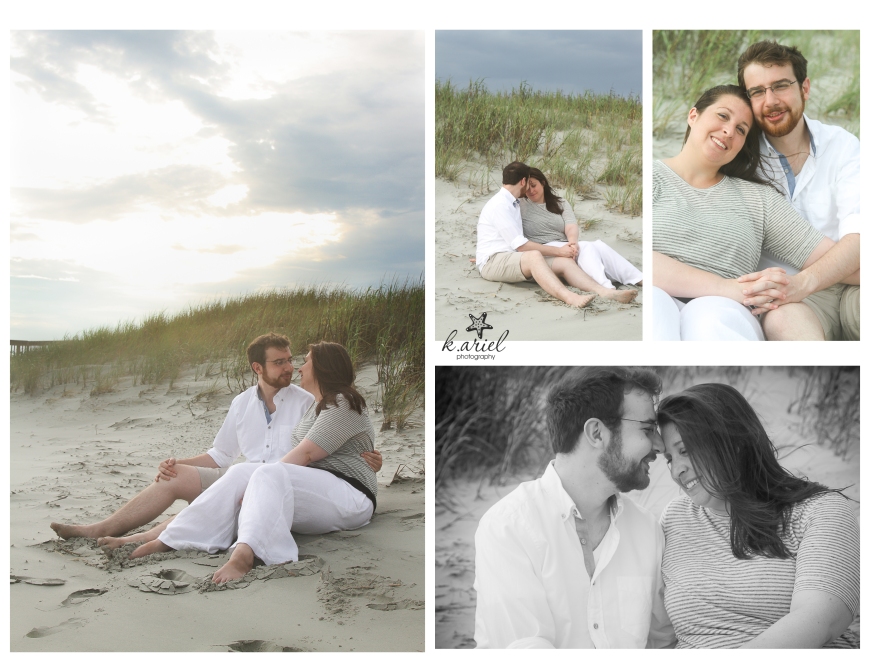 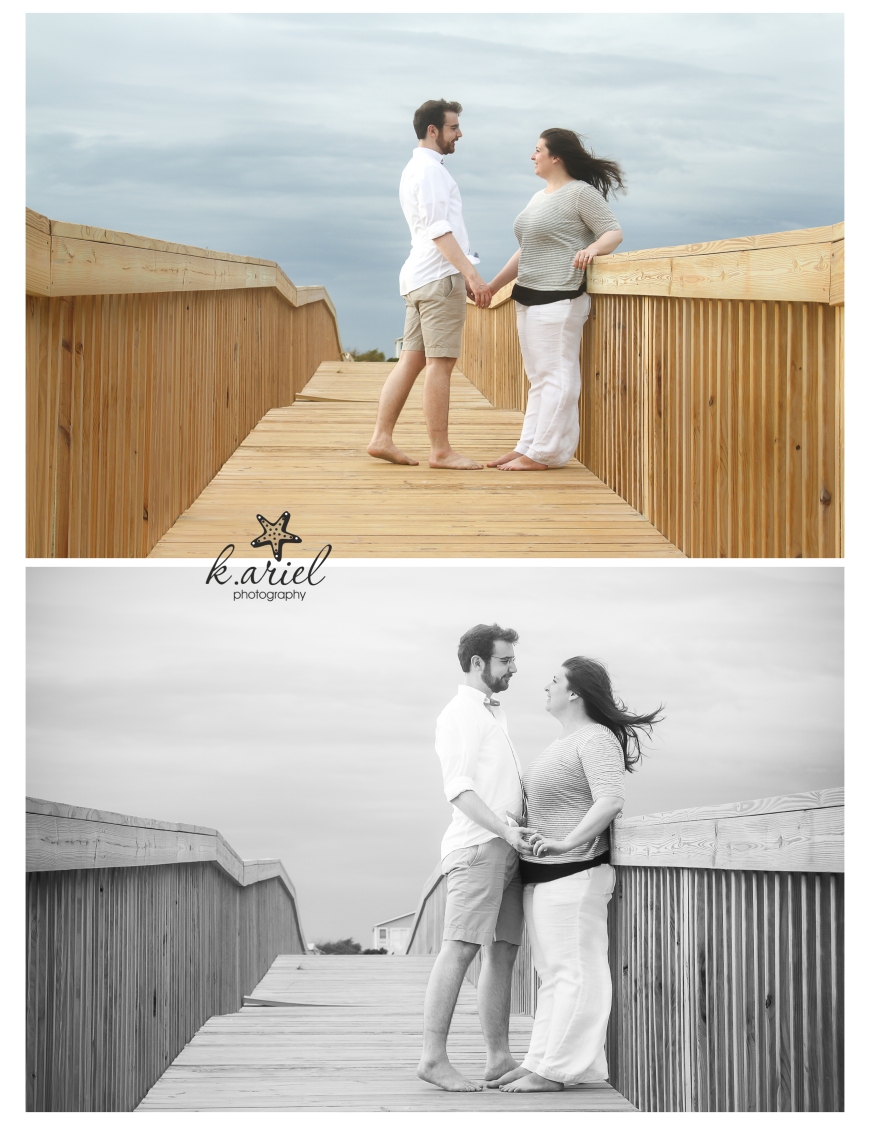 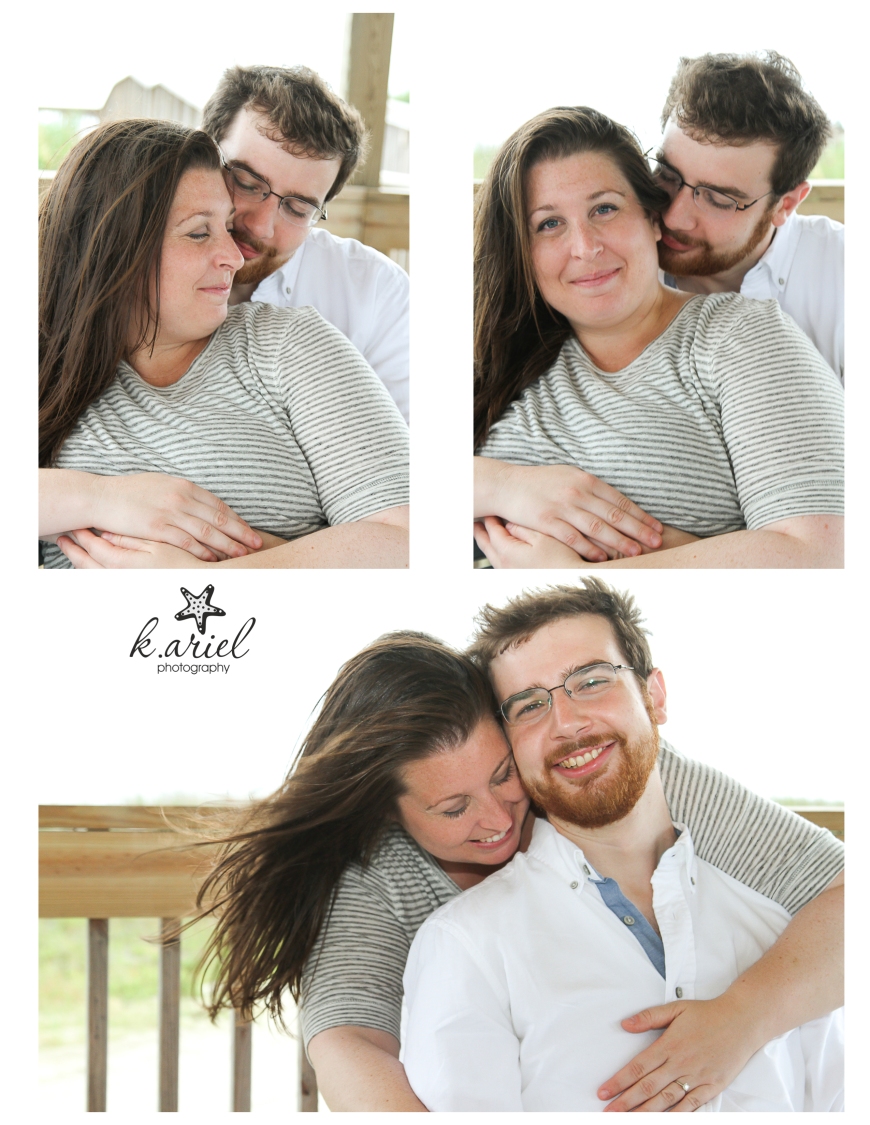