I was super excited to shoot Kirstin and TJ’s engagement pictures, especially since she picked a beautiful location; downtown Southport! My town is a quaint, historic fishing town so there are lots of charming places with big live oaks, a huge marina and the beautiful waterfront along the Cape Fear River. Southport is also a huge tourist town but luckily there’s not a lot of visitors after Labor Day so our session in October was nice and quiet!

We started the session downtown right where the road meets the riverfront at one of my favorite spots. There is a section of the sidewalk that is completely canopied by trees, and even though you can’t really see them in these pictures, it’s still a gorgeous spot. So just a couple quick shots there then we headed down the street to the Southport Marina. After some stunning pictures there we walked over to a nearby “marsh walk” to finish the session. We took our time reaching the end where a big gazebo is sitting over the water on the river, snapping pictures as we went. But right as I was going to instruct them on what to do next, I turned to the gazebo and noticed another couple right at the spot where I wanted them to be and suddenly the guy was getting down on one knee! Obviously he was proposing and instantly my mind was racing, thinking that I should run over there and take pictures of the proposal for them but seconds later I saw flashes of another photographer. I knew Kirstin and TJ wouldn’t have minded (their proposal was caught on camera as well!) but I’m happy that the guy had thought ahead and hired someone for that! It was really cool to witness a proposal that I wasn’t already clued in on! (so hey, congratulations to whoever that couple is!)

So then we shared the gazebo. I finished Kirstin and TJ’s engagement session on one end and the other couple had their proposal/we’re engaged! pictures at the other! 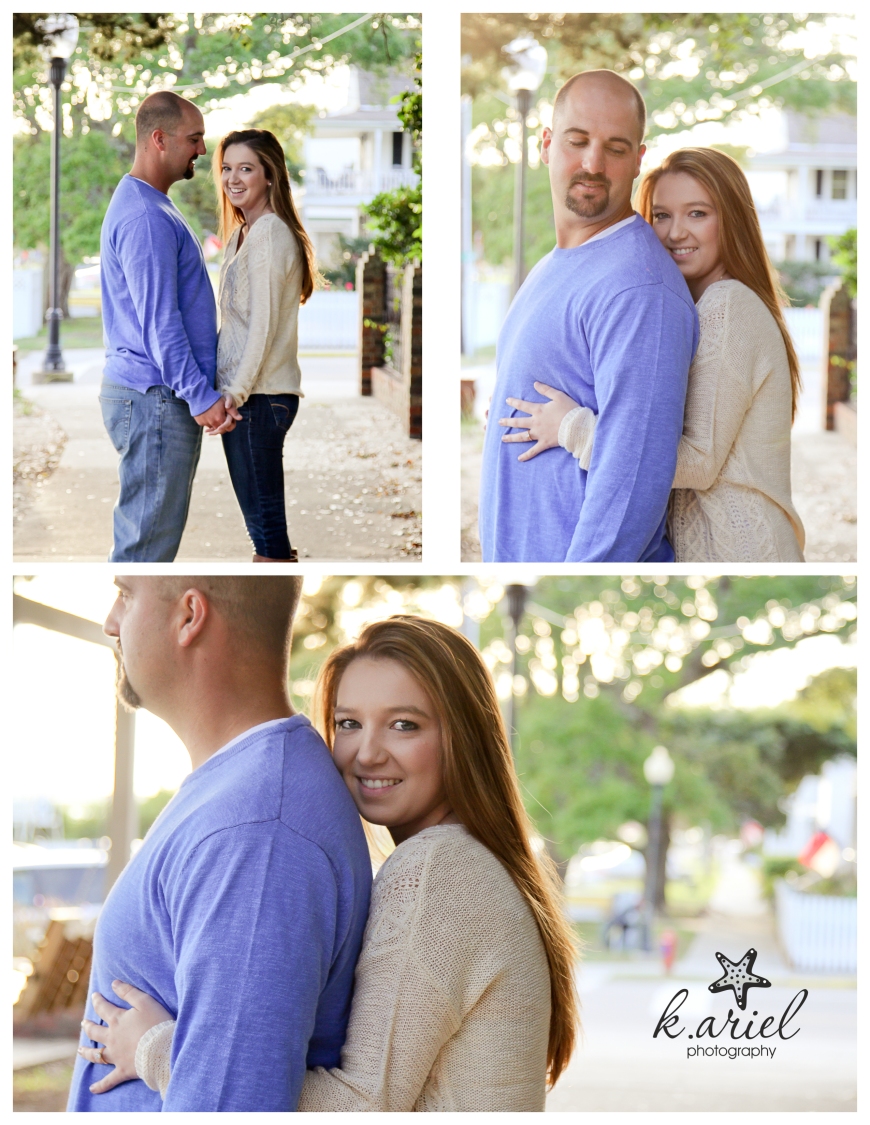 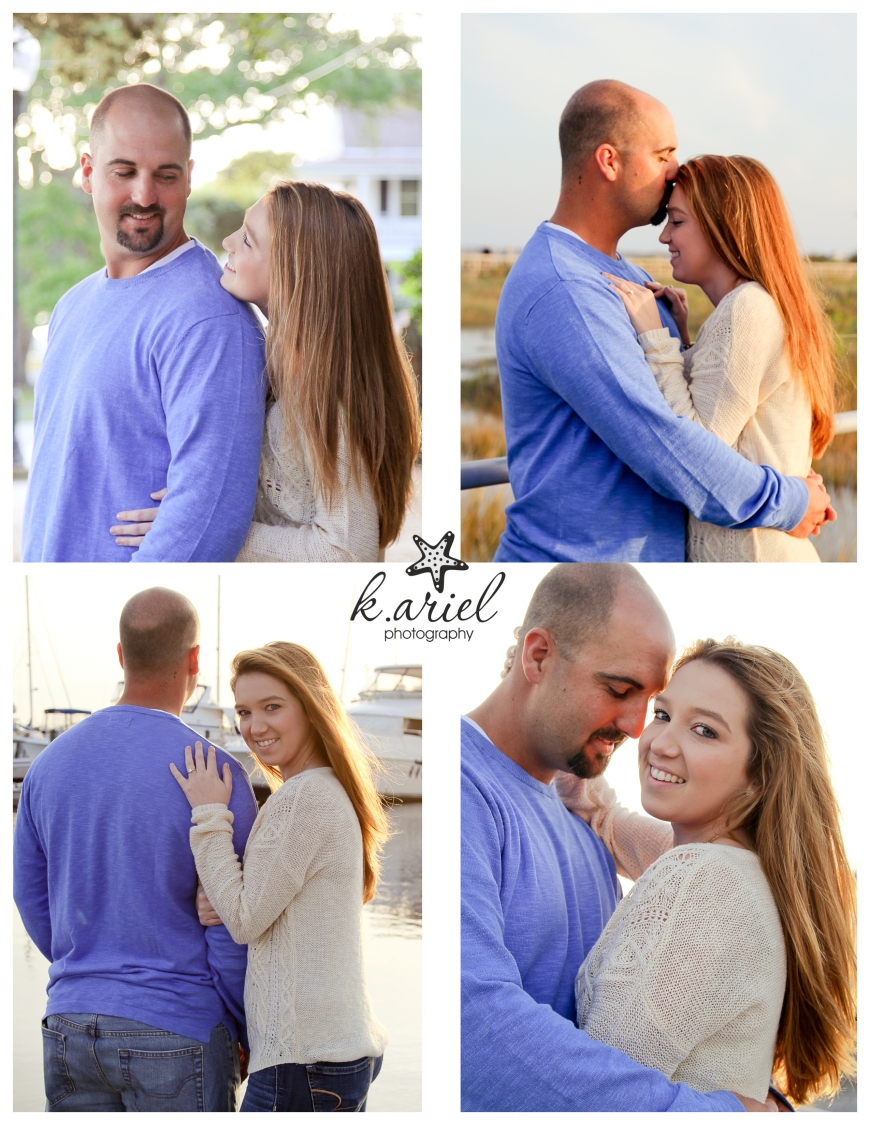 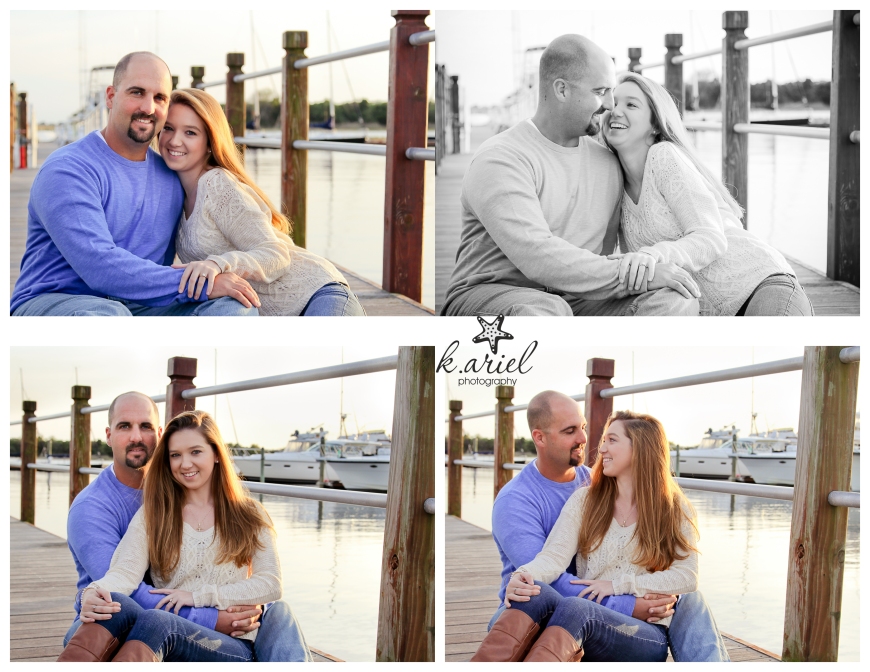 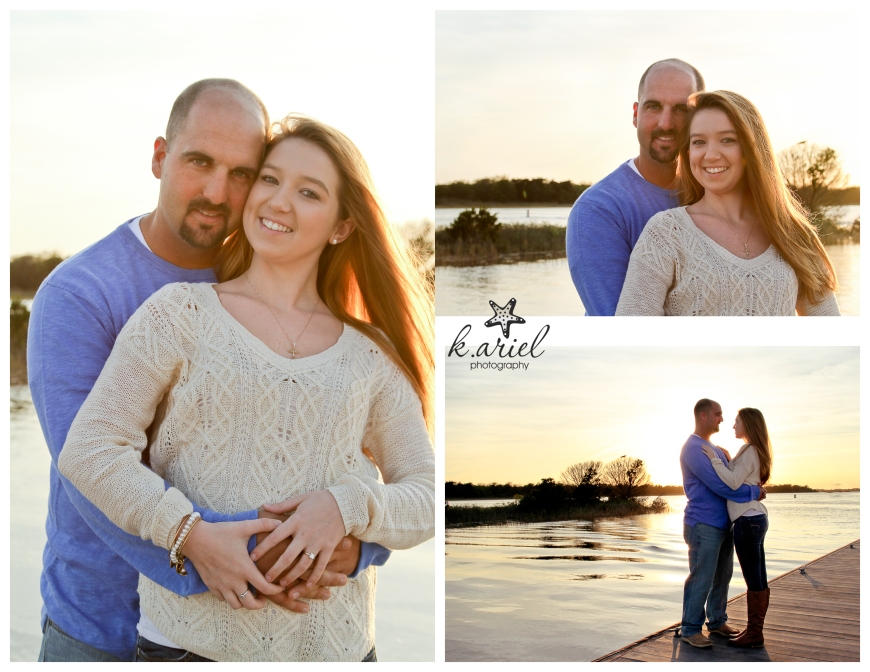 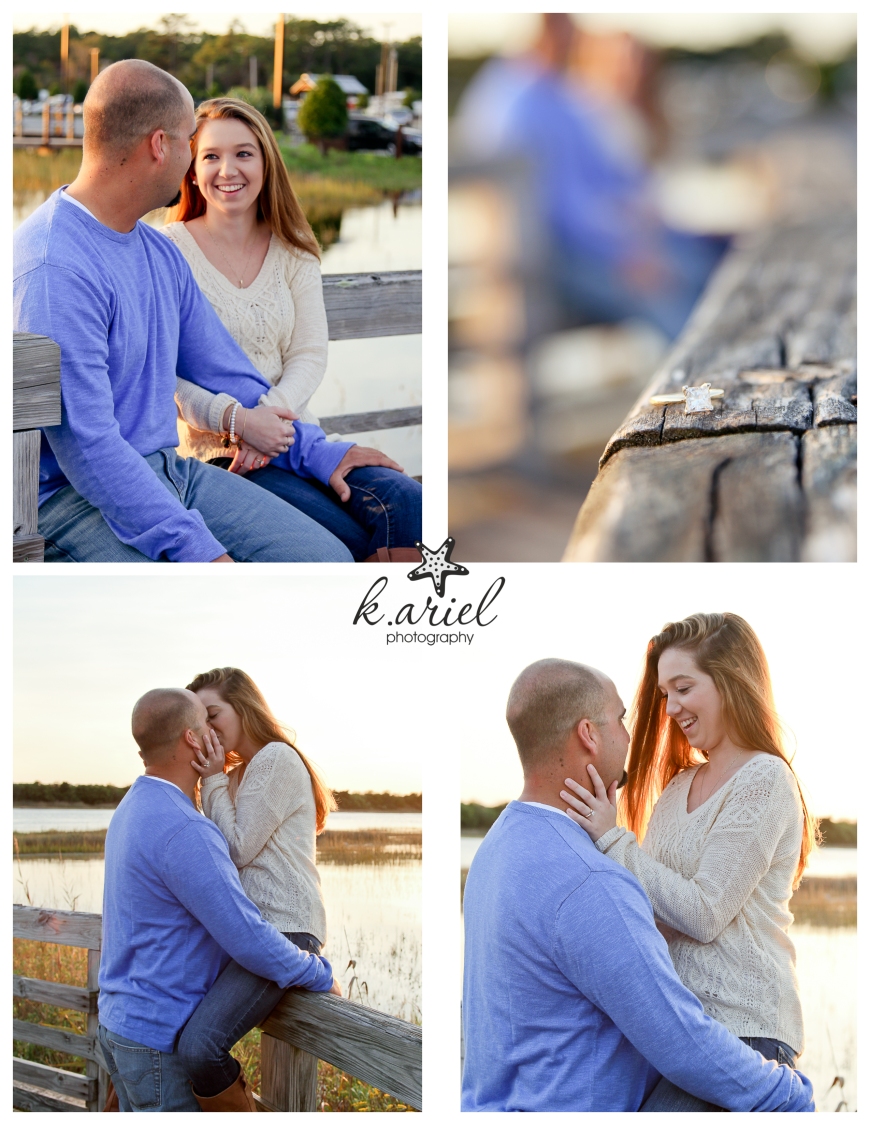 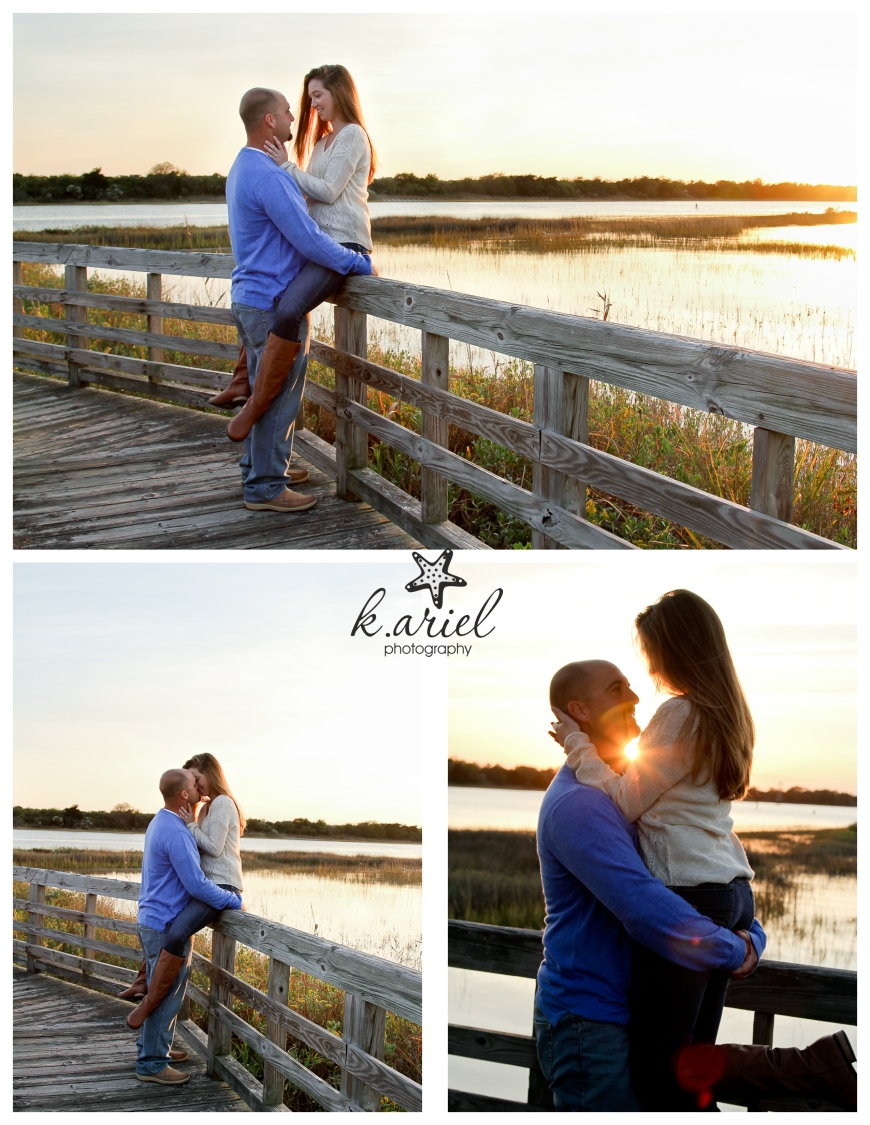 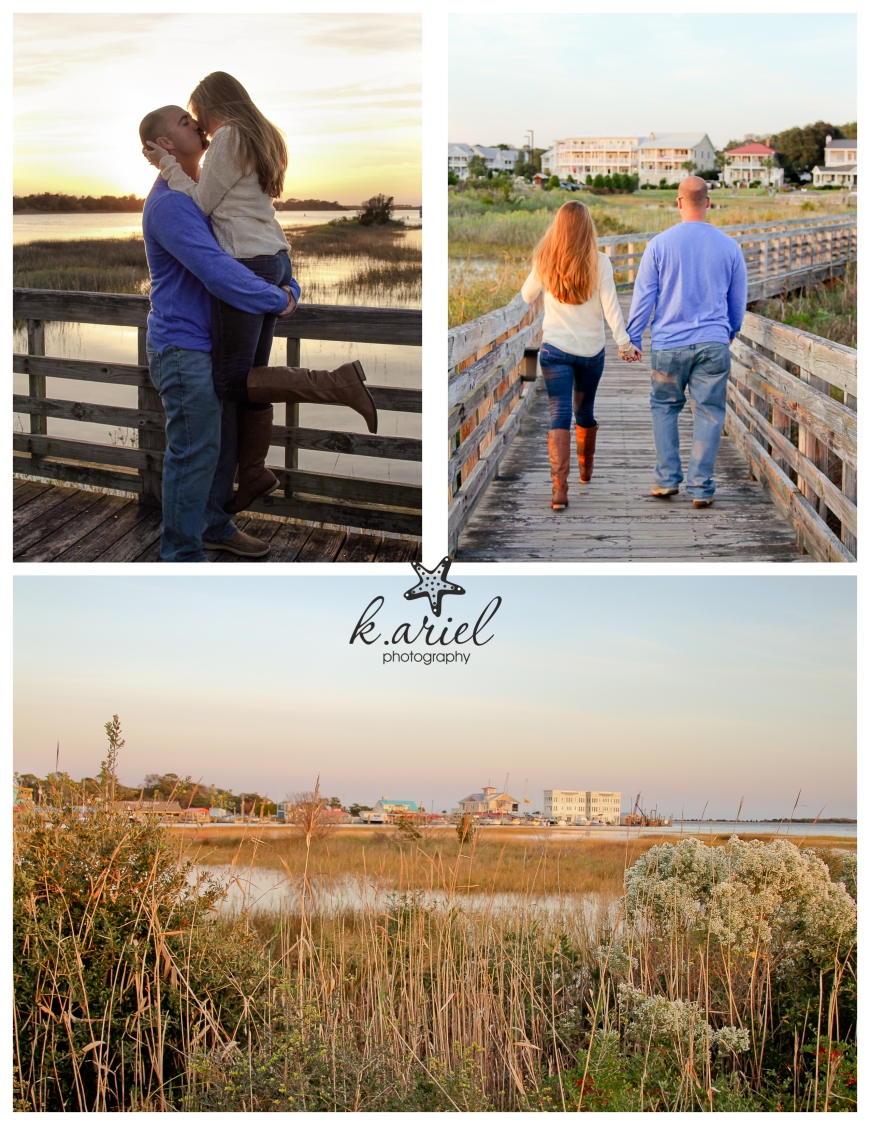