Ending my 2014 Christmas season are three families near and dear to my heart! A close friend, a co-worker and my family!

Being a close friend of mine means that the Lake family has their pictures taken with me a lot more often than normal. (Maybe normal for other people but for me, it’s not enough!) Sometimes I just text Alexis and ask if I can come over for the afternoon and take pictures of little Katalina!

We met again at this special park of mine in Southport and even though it was a cloudy day the pictures still came out so beautiful! Then we ended the session back at their house in front of their Christmas tree for some “first Christmas”/ 6-month shots of Katalina! And I have to say, with each session both Jeremy and Sam are slowly getting more accustomed to smiling nicely for the camera! We’ll get there someday, Alexis! 🙂 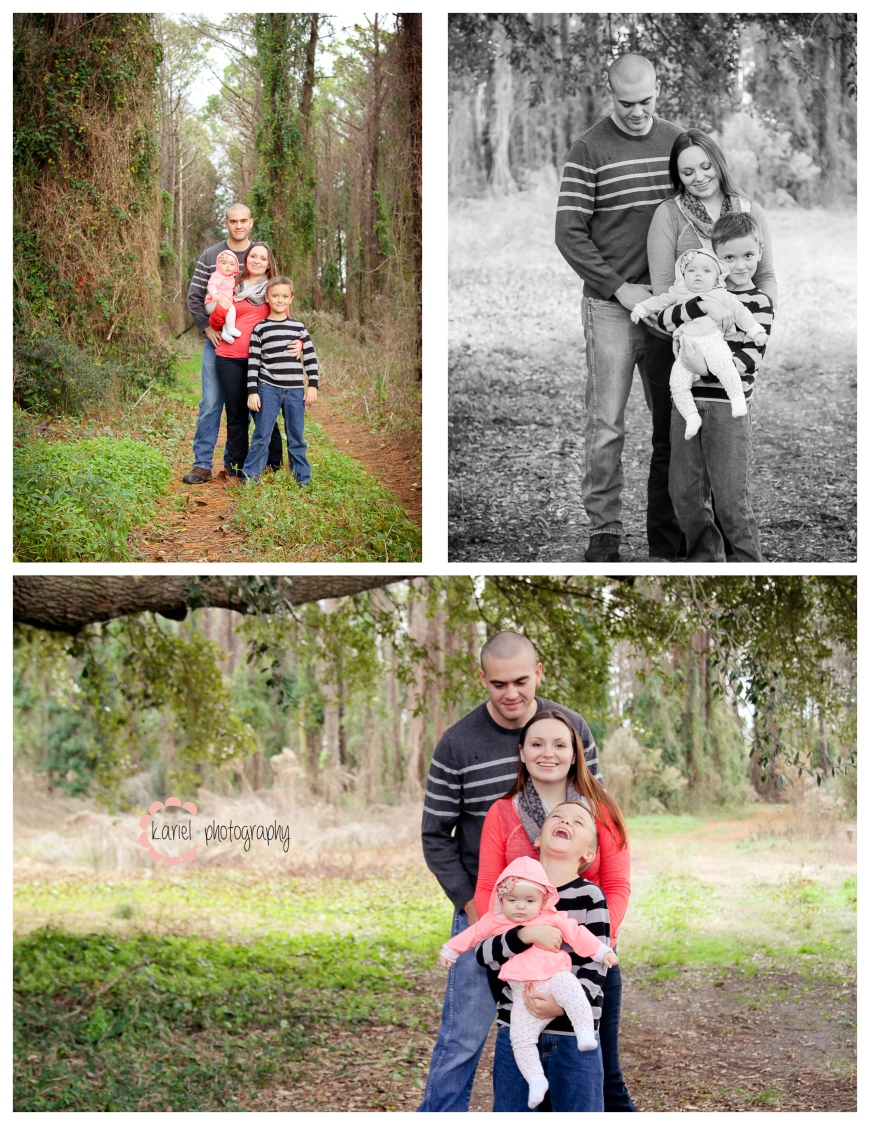 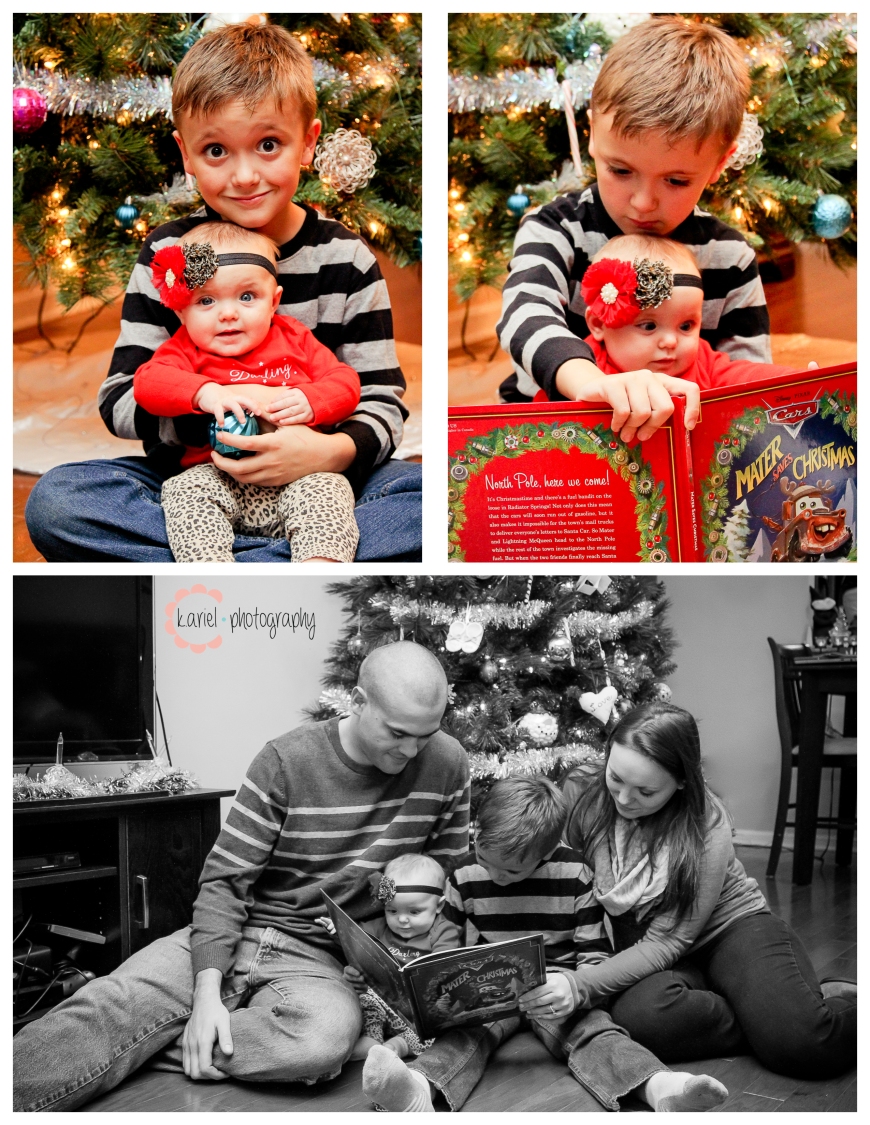 I met the Sandoval family at Brunswick Town because Savanna was looking for a place with lots of mossy oak trees that this area is famous for and Brunswick Town has it! Not to mention, unless you go on a day they are holding an event, there’s practically no one around so it’s the perfect spot to take pictures with some really awesome backdrops. Both sets of grandparents were there also to give Raylan lots of hugs and kisses! We basically walked the entire loop of the historical site and ended just before dark, getting lots of family photos in between. Raylan was not feeling like being a model that I know he is so we did a lot of candids, squirrel and dolphin hunting and acorn throwing to get his attention. He is the coolest, sweetest boy ever but he’s got a serious face that’s great for Ralph Lauren catalogues! 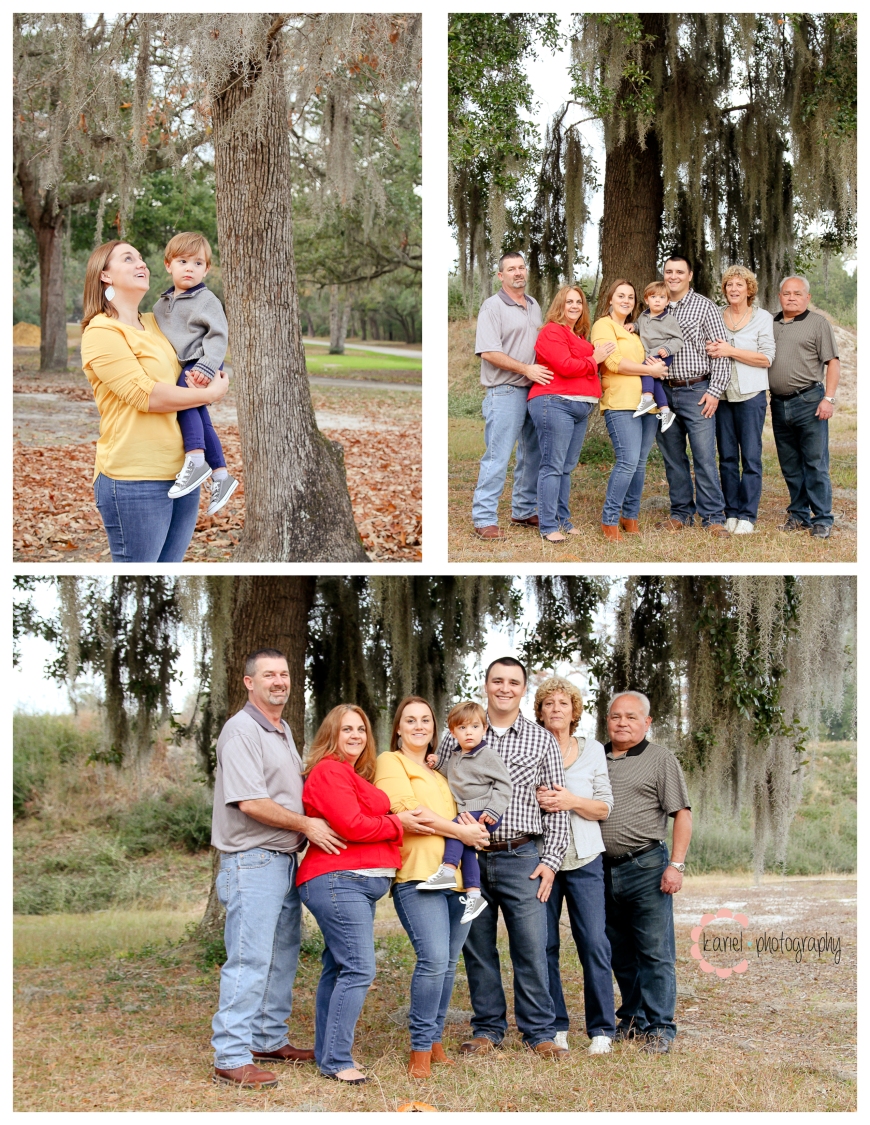 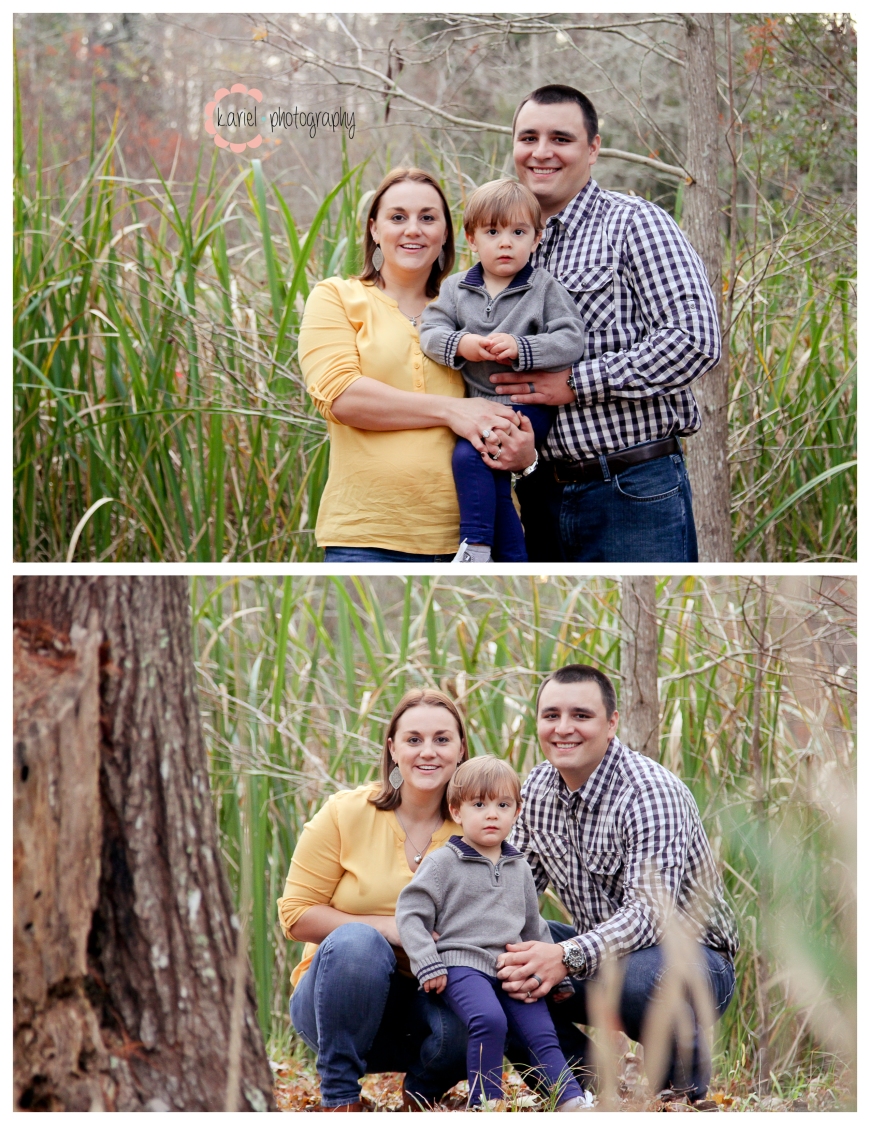 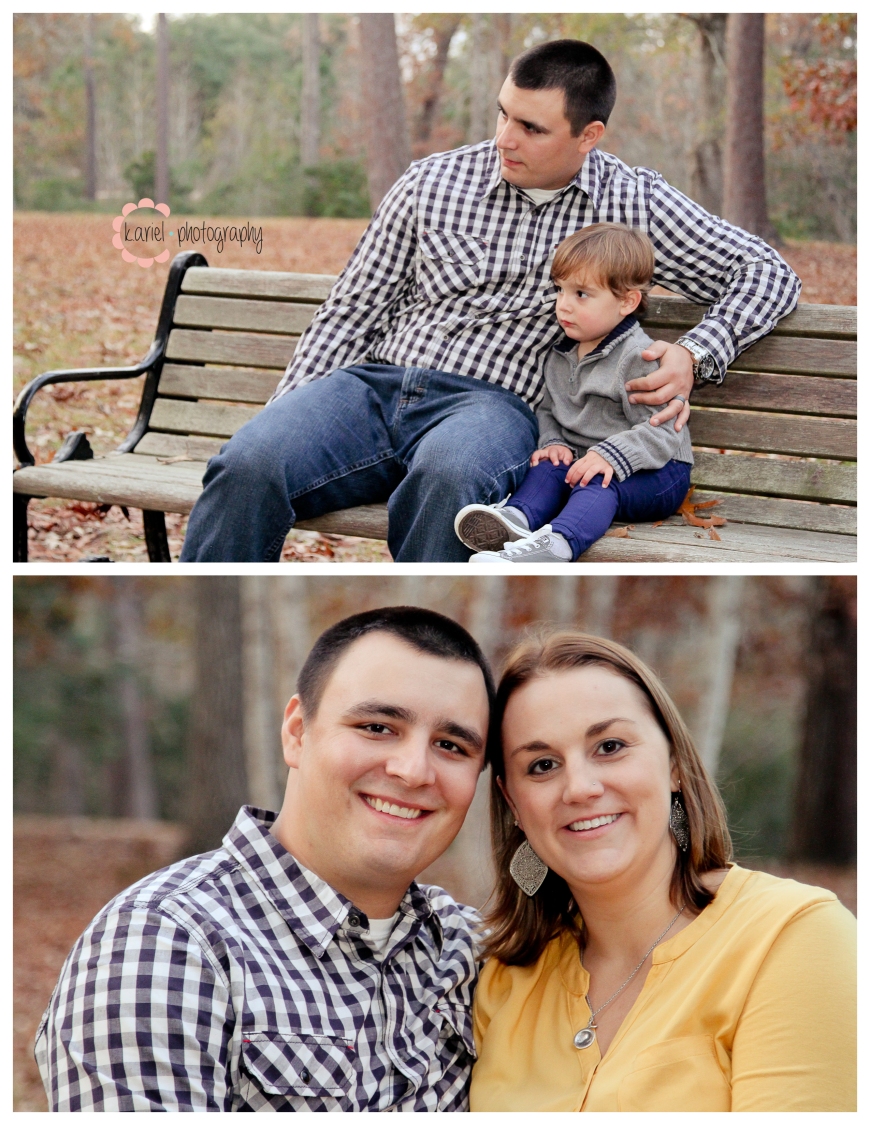 My last Christmas card session of 2014 was the Pridgeon family. As always, one of my favorite families to photograph. It’s hard not to love every picture that’s taken of Nate because he is so stinking’ adorable! He was feeling a little under the weather and at that stage in life where he’d rather be exploring and doing other fun things than having his picture taken. Luckily, being my nephew, I knew exactly what would perk him up so I whipped out my phone and played some fun dance tunes to get him smiling and focused on staying in one spot! I also knew that cookies and milk at the end would be a hit with a cookie monster such as himself! 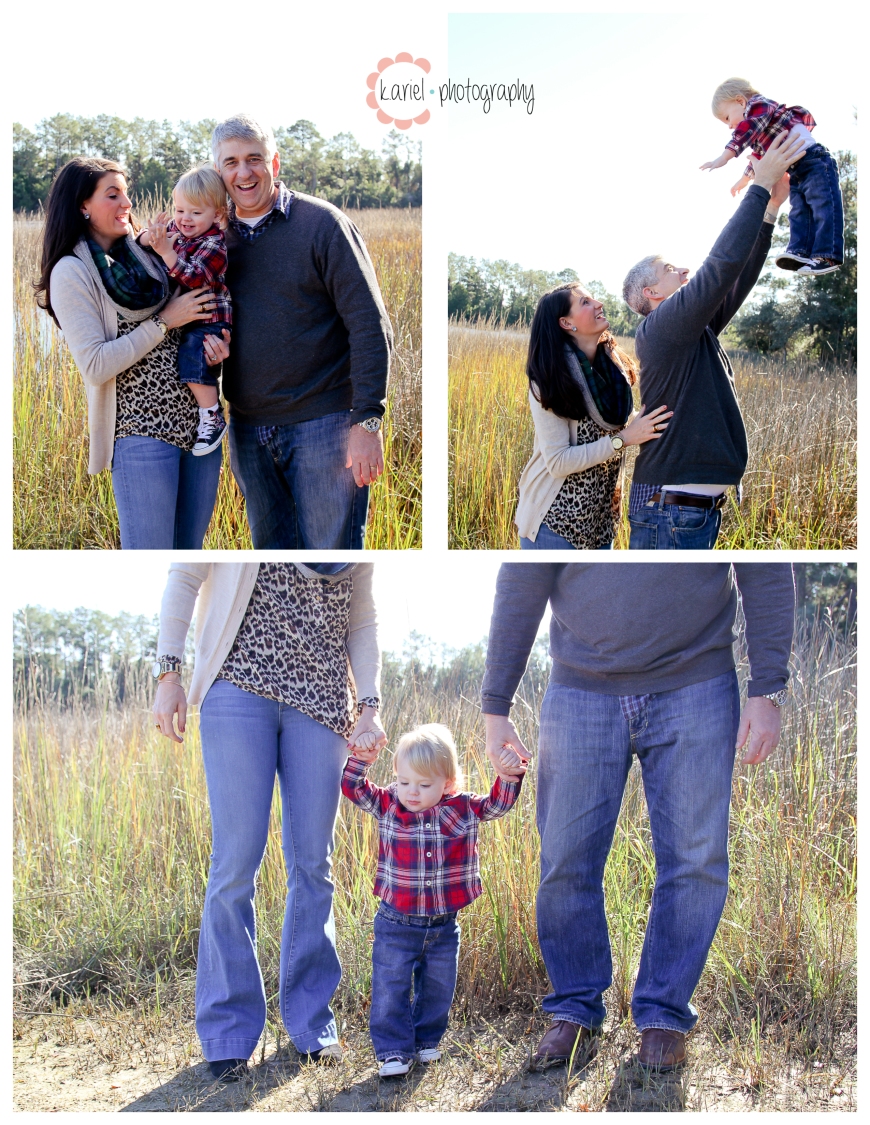